When buying or selling a house, you are likely to come across many architectural terms. While you might be familiar with some, others may seem like a different language. In our latest post, we break down some of the home architecture terms you might hear during your search for a house in Charleston !

Baluster – This is a short pillar or column, which is often decorative and used for support. They are often made of stone, iron or wood. The pillars used in stair railings are a great example of Balusters.

Balustrade – Often used with “Balusters,” a Balustrade is when a group of Balusters are spaced evenly, and connected with a railing.

Bay Window – A window that projects from the side of a wall on all four sides.

Cantilever – This term refers to any type of beam that’s only anchored at one end. You will see this term used for decks and overhangs.

Casement Window – A window frame that is hinged on one of its vertical sides, allowing it to swing open.Casement windows often come in pairs.

Cladding – Building cladding is an extra layer added to a building. It can approve the appearance and help protect against wind and other environmental issues.

Clapboard – One of many boards used in the siding of a home. Typically they lay horizontally.

Corbel – A piece of stone, wood, brick or any other building material that projects from the face of a wall.

Cricket – A peaked or pointed part of a roof that diverts rainwater around a chimney or other object on the roof.

Cupola – A small dome-like structure projecting above a roof. It can be used for decoration, ventilation and can also serve as a “look-out.”

Double Hung Window – A window with top and bottom panels, or sashes, that slide past each other vertically. The window can be opened on the top or the bottom.

Efflorescence – It’s a word for the white stuff on bricks. It occurs from weathering when natural minerals seep out and crystalize.

Gable –Triangular or pointed part of a roof, often found over a window.

Gambrel Roof – A ridged roof with two slopes at each sideThe lower slopes are steeper than the upper slopes. This is often the type of roof used on a barn.

Hood Molding – A molding that projects above a door, window, or archway to defer rainwater.

Pergola – A garden structure built using columns, which support beams and rafters. Can be used to give shade over a seating area or other part of the yard.

Post and Beam Construction – A simple and traditional building framing system that uses a series of vertical posts and horizontal beams.

Scuttle – A ceiling opening with a cover or hatchway that allows for access to the roof.

Transom –  A small window, often decorative, placed above a door or another window.

Truss – The framework that’s composed of beams usually made from steel or wood. Its shape usually looks like the triangle, as it’s the frame that supports the building’s roof.

X bracing – A pair of diagonal braces or struts from corner to corner forming an “X.”

Hear What Others Have To Say…

Just who are we and what do we do?

First, let me tell you a little bit about myself… Steve Banis.

When I originally began investing in Real Estate, I wasn’t a real estate agent. And I am still not a real estate agent!! No, I’m not proposing that I list your home, or have you sign some kind of agency agreement. My involvement with you and your property is for our own investment portfolio.…. not the score-sheet of a Broker. My background includes being an executive for several Fortune 500 companies since 1968, an owner of real estate since 1975, a businessman in Boston, MA and Charleston, SC. 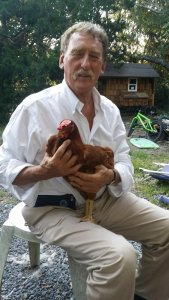 We were in a tough spot about to move and had to sell quickly. Steve came to the rescue! 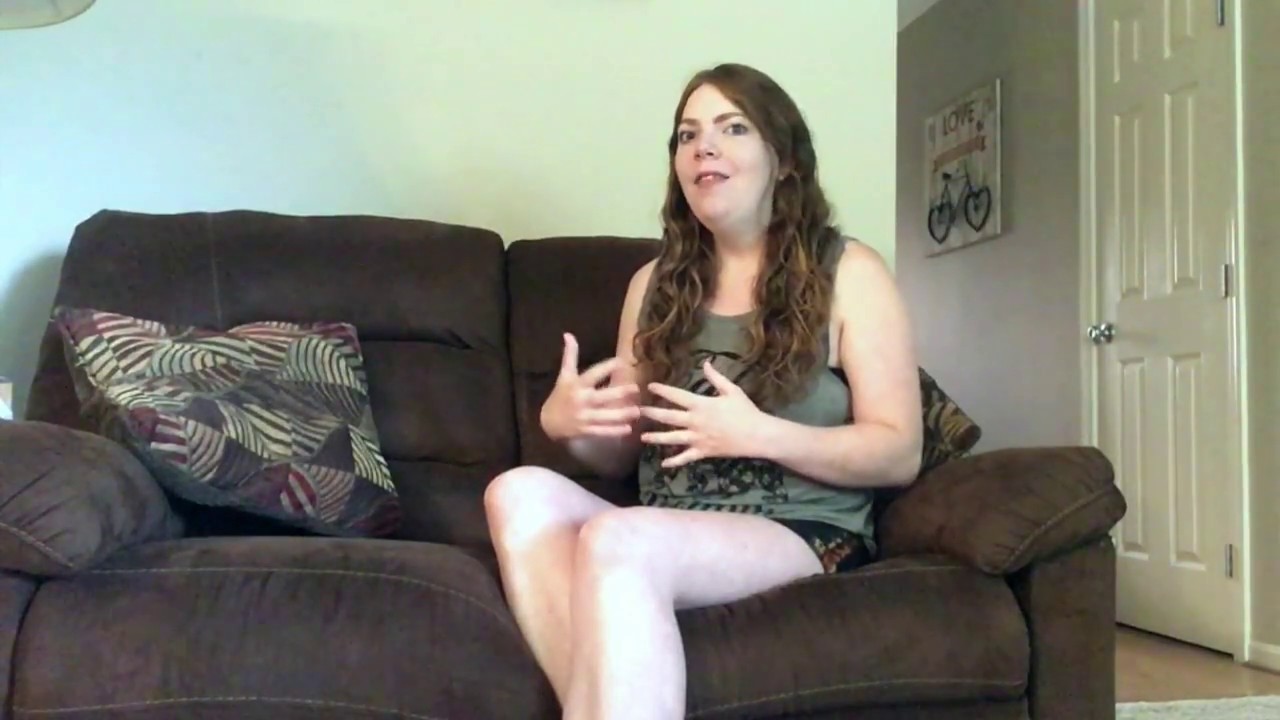 I had a really hard time trying to locate a house in Summerville. I found the ad on Craigslist and he immediately called back. It was fast an friendly service. The customer service was 110% and Steve was always available for any questions. I would really recommend SC rent to own homes to anyone who had the same problems as me. 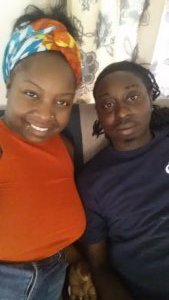 As a result of changing circumstances, I found myself in a position where I had to sell my house in Charleston quickly. Steve was extremely helpful and took care of everything within a week! As a former veteran myself I also was happy to work with Steve, great work! 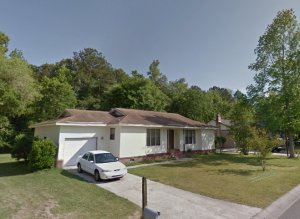 I needed to sell quickly and South Carolina Homes really came through for me. You guys are a lifesaver! 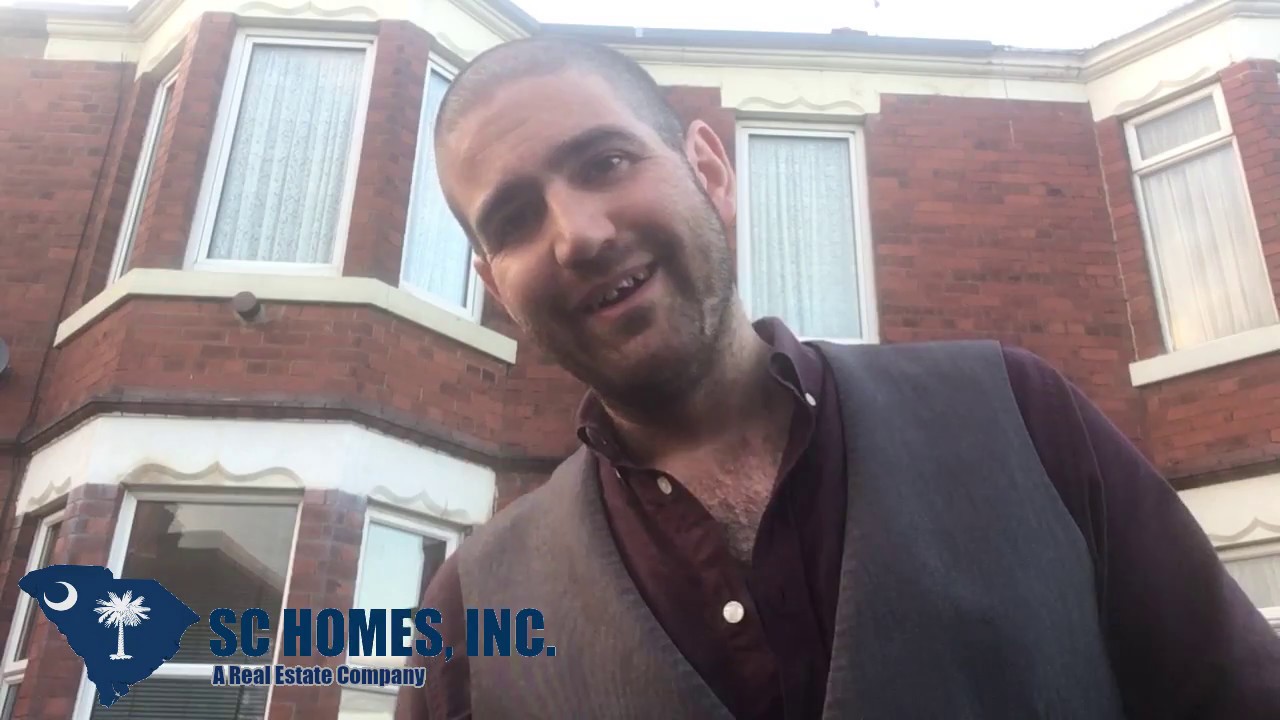